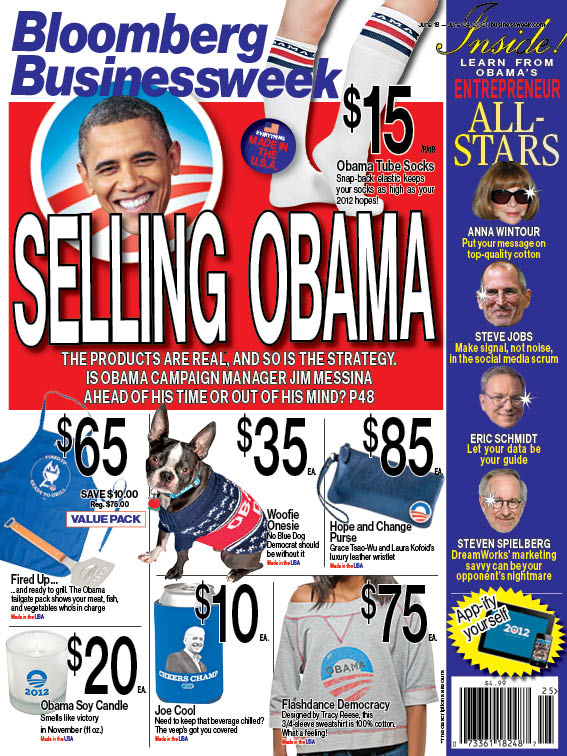 Read Larry Popelka’s new Bloomberg Businessweek [1] innovation column, and learn how Safeway, Microsoft, Google and Netflix are changing the innovation game to innovate upstream in their value chains.  This exciting new innovation approach can unlock significant opportunities for growth in many companies today.

Microsoft tries to fix the PC industry
Don’t like the slow pace of your suppliers or business partners? Innovate for them—so you’re not dependent on their lame efforts.That’s the new growth strategy at Microsoft (MSFT).

This week the software giant announced it was getting into the hardware business with a new tablet computer to compete with the iPad: the Microsoft Surface.
While some view this as a risky move into an unfamiliar market, it’s clear that Microsoft’s real motivation is to fix the sleepy PC industry, which it depends on to sell its software.

More than 60 percent of Microsoft’s revenue comes from its Windows and Office software—sold primarily via new PCs. But the big PC makers—Hewlett-Packard (HPQ), Lenovo, Dell (DELL), and Toshiba—have essentially failed at developing cool new devices, as Apple (AAPL) has gained a greater and greater share of the market.

So instead of sitting on the sidelines nervously watching its revenue stream evaporate, Microsoft decided to take matters into its own hands. The new Microsoft Surface is full of bells and whistles—all the innovative features the PC companies should be offering on their tablets.

Upstream innovation is not a new idea, but it is a growing trend.  Companies as diverse as Safeway, Google and Netflix have all started doing it…. (click here to read more [1])

GameChanger can help you develop bigger, better, more impactful new products. Visit us at www.gamechanger.net [2], or send us an email [email protected] [3] for more information.