How Outsourcing Drives Innovation and Growth 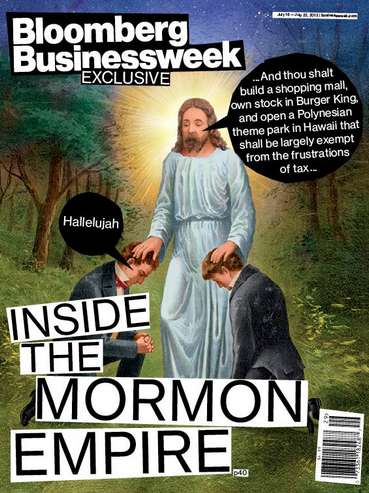 Read Larry Popelka’s new Bloomberg Businessweek [1] innovation column on those controversial “made in China” Olympic uniforms – and find out why they are actually good for the American economy.

Virtually every politician—Republican and Democrat—is up in arms about how the U.S. Olympic Committee allowed Ralph Lauren (RL) to outsource the production of the U.S. team’s opening ceremony uniforms to China. But they’ve all lost track of some basic economic facts. Those made-in-China items are good for the U.S. economy and for U.S. jobs.

Garment manufacturing is a low-cost commodity business. Most of the value in the apparel industry today comes from design, technology, sales, marketing, and distribution—not manufacturing. The successful players in apparel, such as Ralph Lauren and Nike (NKE), figured this out long ago…

But just because America doesn’t manufacture apparel anymore doesn’t mean we can’t lead the industry. In fact, the world’s largest apparel companies are almost all U.S.-based, including Nike, VF (VFC), PVH (PVH), and Ralph Lauren, to name a few. These companies have grown a combined 146 percent during the past 10 years, adding more than $27 billion in revenue. Nike has created more than 15,000 new jobs in the U.S. during this time, Ralph Lauren almost 10,000… (Click Here to Read more) [1]

GameChanger can help you develop bigger, better, more impactful new products. Visit us at www.gamechanger.net [2], or send us an email [email protected] [3] for more information.