The NSA is Bad for Business 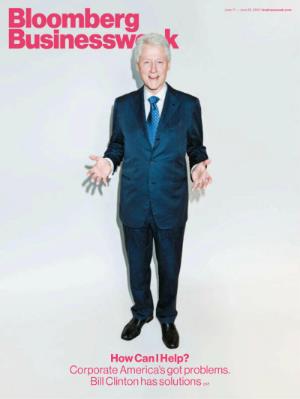 [2]The U.S. National Security Agency has dealt a blow to Google, Facebook, Microsoft, and other U.S. corporations. In addition to forcing them to engage in the Prism spy program, the NSA limits disclosures about their involvement, making it difficult for these companies to defend their reputations.

While we all want to catch terrorists, forcing businesses to violate tens of thousands of customer relationships is not a good way to do this.

Integrity is the most important asset of any successful business. For Internet companies such as Google, Facebook and Yahoo! that handle sensitive personal data, this means maintaining transparency and protecting user privacy.

Most U.S. citizens may not object to government officials reading their e-mails or postings to try to catch terrorists. However, Google and Facebook both have big international businesses, and it is unlikely that law-abiding users in Dubai, Hong Kong, or Europe will find a cozy relationship with a U.S. intelligence agency as comforting.

The Prism revelations will clearly cost U.S. companies some business overseas. International competitors of Google and Facebook—which have generally been far behind them in technology and user acquisition—will surely try to paint them as pawns of the “Big Brother” U.S. government. Some competitors include Sina and Baidu in China; Yandex in Russia; Foundem, Badoo, and Twenga in Europe; and Mixi and Mobage in Japan.

The irony is that Google, Facebook, and Twitter have been powerful forces in helping to bring democracy and freedom to many parts of the world. In 2009 dissidents in Moldova used Twitter to organize an uprising that challenged an unfair election in what has become known as the “Twitter Revolution.” A similar uprising took place in Tunisia in 2011, using Facebook

The independence of these global U.S. companies is critical to their operations…
[click here to read full story] [2]